About Lester Insurance Group in Wytheville, VA, and Burlington, NC

Your family, your business and your possessions are all important to you, but you may not know how to best protect them. We have the experience to navigate the unique risks you face, serving as your insurance advisor.

What Sets us Apart

As an independent insurance agency we have great relationships with many well-known, reputable insurance companies, giving you the power of choice.

Our insurance advisors have years of experience in the insurance industry and serve as your advocate from selecting coverage through filing a claim.

Our insurance advisors have a strong passion for insurance and protecting what you value most in business and in life. We treat our customers like family.

Lester Insurance LLC has been an insurance agency for over a century. The agency dates back to 1880 under the S.F. Ewald Insurance Agency. Throughout 120 years of mergers and buyouts, Lester Insurance LLC became its current form in 2013 with Steve Lester II, the fifth generation in the Lester Family to be in the insurance industry.

In 2017, Lester Insurance purchased Cox Insurance of Winchester, VA to expand a niche in commercial trucking insurance. Cox Insurance was formed and ran by Walter Cox along with his wife, Ellen.

While Lester Insurance has grown exponentially over the past decade, we still treat each and every one of our clients like our family. We know what it means to be treated like a person and not just a policy number. 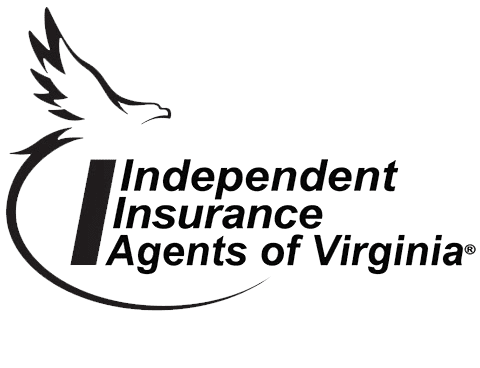 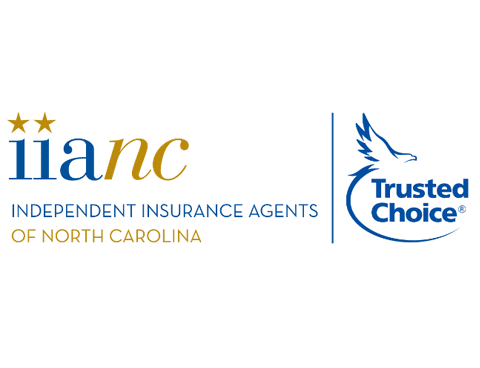 At Lester Insurance Group, our mission is very simple. We strive to provide a true, concierge client experience which is unique in the insurance industry. We give clients the power of choice from top-rated national and regional insurance carriers. We offer comprehensive insurance solutions throughout Wytheville, VA, and Burlington, NC.

We’re an independent insurance agency offering a comprehensive suite of insurance solutions to protect you from the unexpected.

We don’t just sell insurance. We work closely with clients to help them make important and informed decisions every day when it comes to protection and their future.

At Lester Insurance Group, we strive to provide a true, concierge client experience which is unique in the insurance industry. We give clients the power of choice from top-rated national and regional insurance carriers.